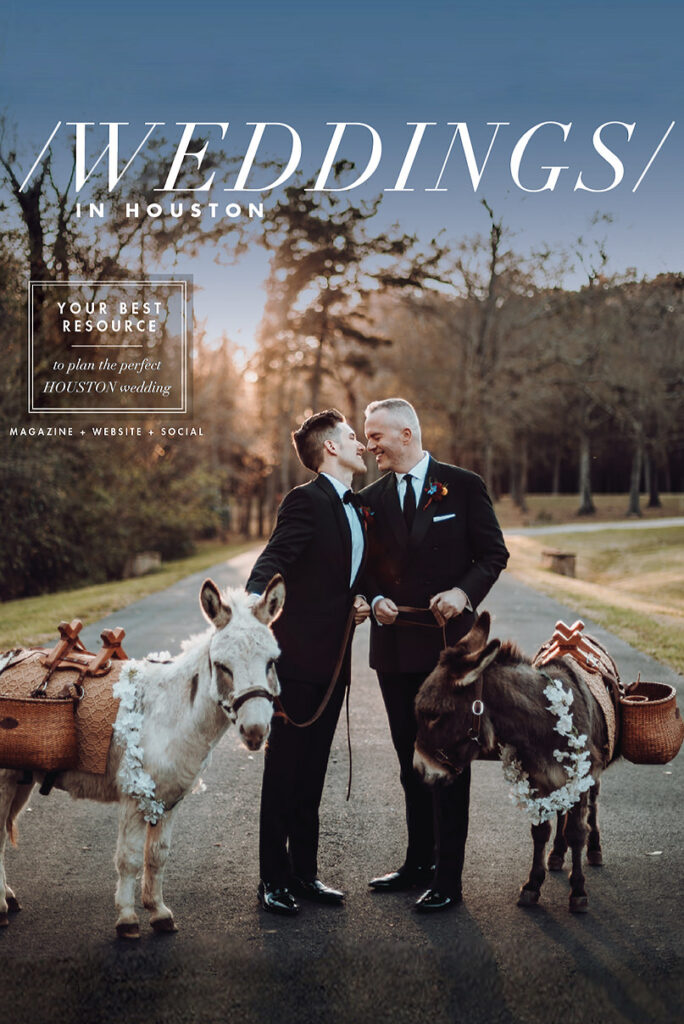 There isn’t a better way to spend an added day in the year than celebrating two of my favorite people as they tie the knot! Ian + Paul decided to take the big ‘leap’ on Leap Day, February 29, 2020. I’ve had the pleasure of working side by side with Ian for years. Ian is […] 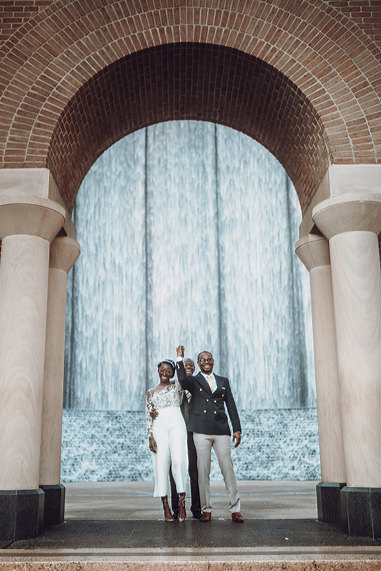 | Houston Elopement Photography | When people hear ‘elopement’, there’s usually an understanding that traveling to a beautiful location is a part of the plan. However, there are just as beautiful of locations here in our backyard of Houston, Texas! I worked with Tinu + Lanre to find an unexpected location for their Houston ceremony. […] 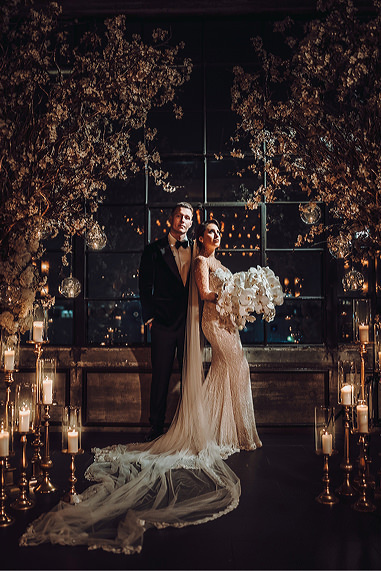 The great thing about photographing an Astorian wedding is how versatile the venue can truly be. The Astorian easily accommodates different themes for weddings: romantic, modern, alternative, and art deco! Erin + Chase’s Glam themed wedding set the bar high for a memorable day. As a result, we even shocked Bravo’s Real Housewives of Dallas, […] 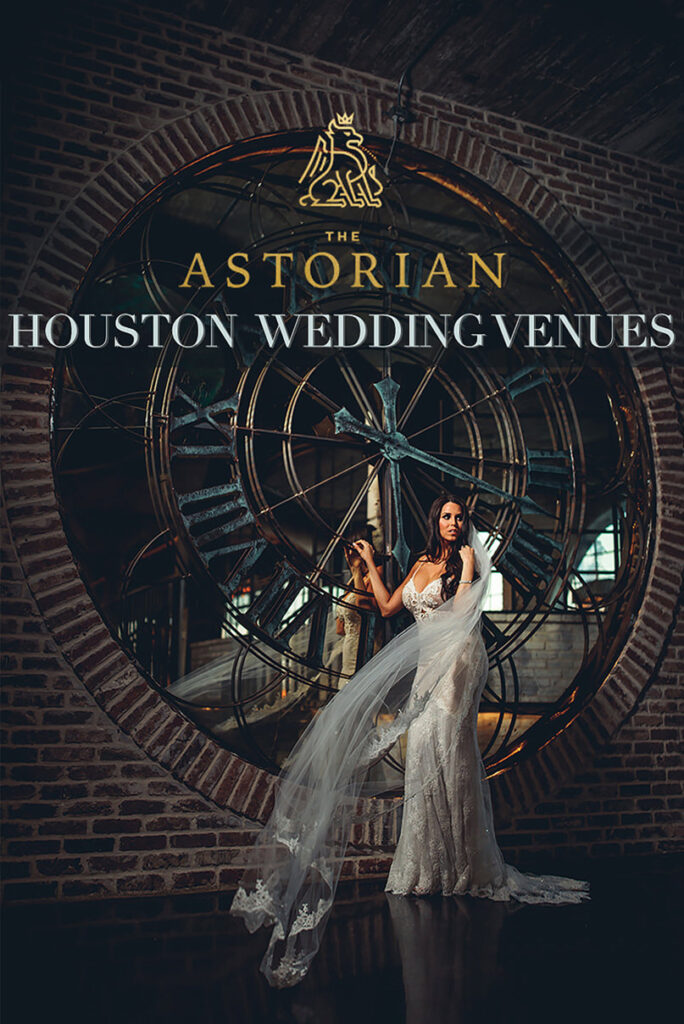 I’ve had the opportunity over the last 10 years in my wedding photography career to shoot at some of the greatest Houston wedding venues. The Astorian is one of them! As described by the Astorian, it’s “an industrial chic, 14,000 square foot private loft space located in the Heights area of Houston. The Astorian is […] 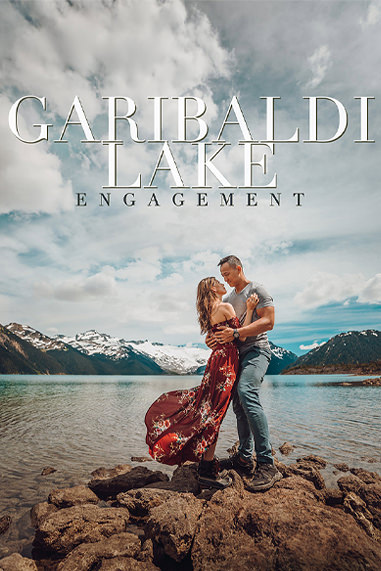 Garibaldi Lake is the location of Jullie and David’s Part 2 Engagement Photos and Adventure! If you haven’t seen Part 1 in Hawaii, be sure to check it out! Jullie and David celebrated their engagement in David’s hometown, Vancouver. And the next day, we headed out on a hike to Garibaldi Lake. After hours of […] 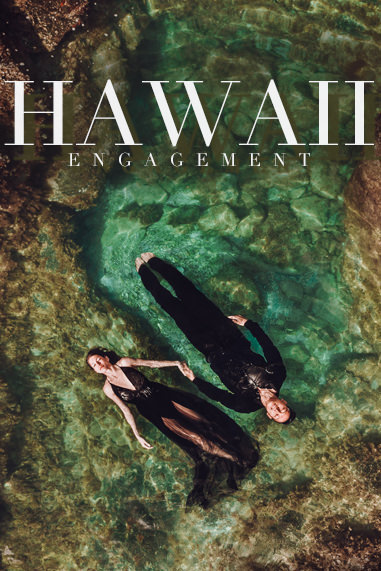 Excited to finally share these Hawaii engagement photos of Jullie and David! This couple is the most adventurous I’ve ever met. And so, it should be no surprise that this is only part 1! Be sure to also check out Part 2 at Garibaldi Lake! Before I mention all the details, I should say: Jullie […] 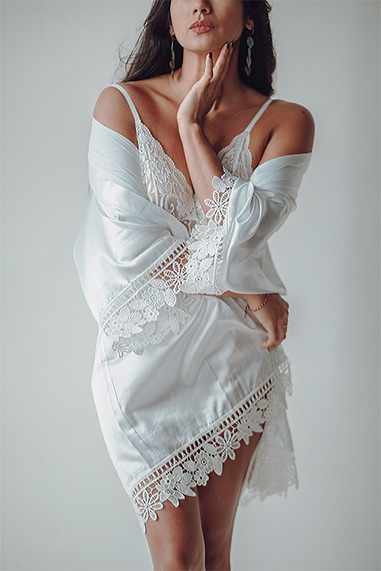 Claudia and I have had the chance of taking many gorgeous intimate portraits of females. But it’s rare that we ever get to share those photos out of respect to our clients. So, this past summer, during the downtime brought on by Covid, we decided to collaborate on boudoir photos! These portraits were taken at […] 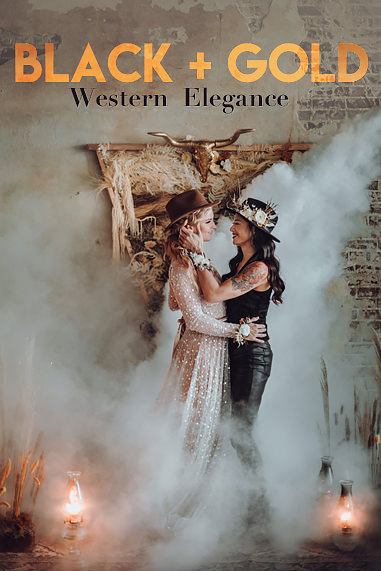 After all the amazing and jaw dropping styled shoots I’ve been part of, I finally got to coordinate my own where the initial concept also came from me! As a photographer/videographer, I generally come in to the shoot after the concept and all designs have been set. But this time, I got to call all […] 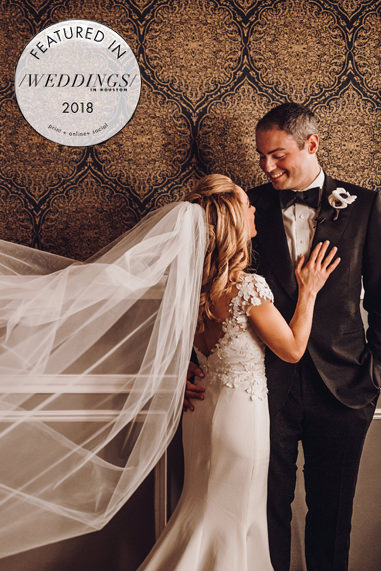 Houston wedding photography at The Astorian featured in PaperCity Magazine & Weddings in Houston Magazine‘s Fall/Winter 2018-2019 issue. It must’ve only taken a few seconds after meeting Lauren for me to realize…. this is going to be fun! Even tho I didn’t know then that by 202o I’d be calling her My Cousin Lauren! 🙂 […]

I had the great pleasure of shooting alongside some of the best in Italy’s wedding industry for this South Italy destination wedding. Chloe and Zorin had a three day event that started in Amalfi, then moved to Capri, and ended in Ravello. It was a lot of running around and stair climbing but getting a little lost […] 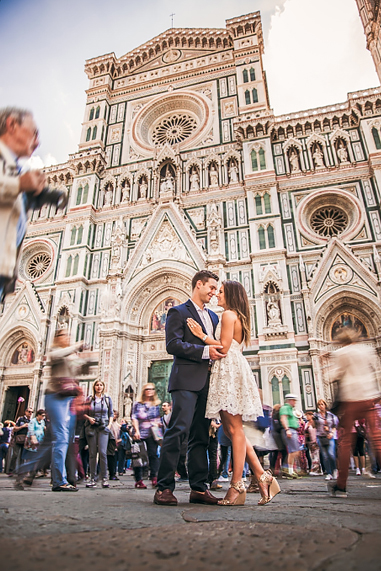 I hope you love this Florence engagement shoot! Marissa and Jeremy chose to marry in Castello di Meleto, a gorgeous castle in Tuscany. But to make the best out of their destination wedding, they also scheduled time for some fun in Florence. So we took an early train from Rome to Florence the day before the shoot. […] 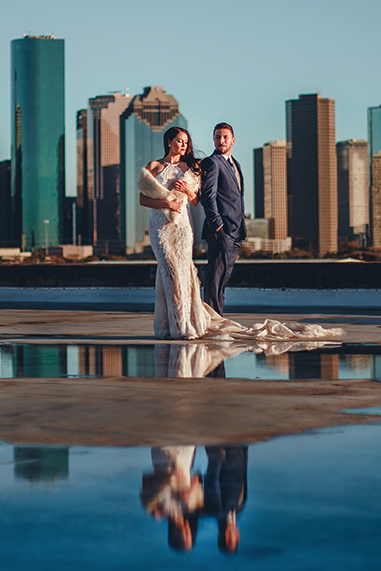 The Astorian wedding of Sarah & Chris!! Filled with tears, love letters, dancing, fun, Trinidadian flags, and its very own Trini queen! Upon meeting Chris and Sarah I already knew the wedding would be awesome. Their gorgeous engagement shoot in downtown Houston kind of confirmed it too! The wedding took place at The Astorian Wedding […]